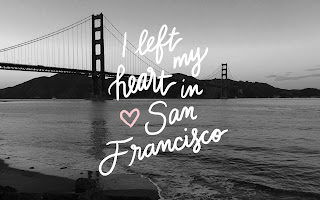 Why do you love San Francisco?
With love,
Johanna
Posted by Unknown at 7:50 AM