it is getting colder these days as the Indian Summer came to an end. We find more time for watching movies and this is great. There a quite a few famous, old movies featuring San Francisco - and even destroying it.

A mild-mannered chemist and an ex-con must lead the counterstrike when a rogue group of military men, led by a renegade general, threaten a nerve gas attack from Alcatraz against San Francisco. 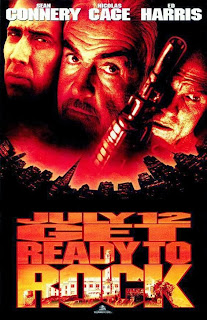 When a mad man calling himself 'the Scorpio Killer' menaces the city, tough as nails San Francisco Police Inspector Harry Callahan is assigned to track down and ferret out the crazed psychopath. 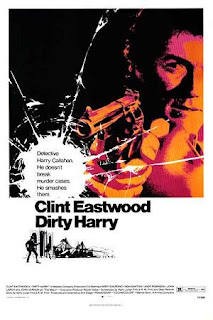 A Barbary Coast saloonkeeper and a Nob Hill impresario are rivals for the affections of a beautiful singer, both personally and professionally in 1906 San Francisco. 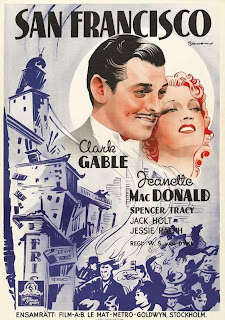 To save Earth from an alien probe, Admiral Kirk and his fugitive crew go back in time to 20th century Earth to retrieve the only beings who can communicate with it, humpback whales. 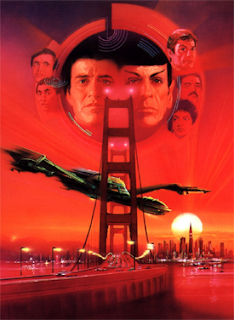 An all guts, no glory San Francisco cop becomes determined to find the underworld kingpin that killed the witness in his protection. 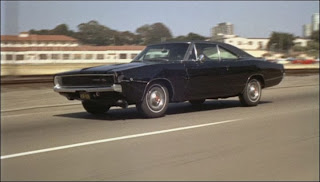 What are your favorite movies featuring (and maybe destroying San Francisco)?

Cheers,
Johanna
Posted by Unknown at 6:10 PM No comments: 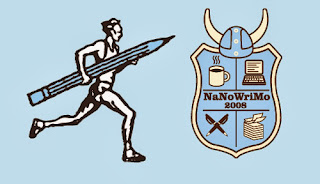 I wanted to be part of this seat-of-your-pants approach to creative writing for quite a while - but the last five years I always had another excuse. This year I hadn't.
Today (having written 13.000 words in the last few days)  I finished my daily goal of 2000 words and every day I am getting closer to finish my second novel - or at least a very early draft of it. And you know what: once you sit down to write your 2000 daily word ration is it actually fun and way easier than I expected it to be. But sometimes it takes me a whole day of contemplating, checking social media and doing other stuff until I finally find the muse to sit down and write. And once started - I am usually done after 1,5 hours of concentrated writing.
Since November 1, participants begin working towards the goal of writing a 50,000-word novel by 11:59 p.m. on November 30. Valuing enthusiasm, determination, and a deadline, NaNoWriMo is for anyone who has ever thought fleetingly about writing a novel.Here’s a little more about how it all works.
How has your experience been so far? And how to do you fit NaNoWriMo in your day?
I want to hear your thoughts!
Johanna

Posted by Unknown at 7:01 PM No comments: